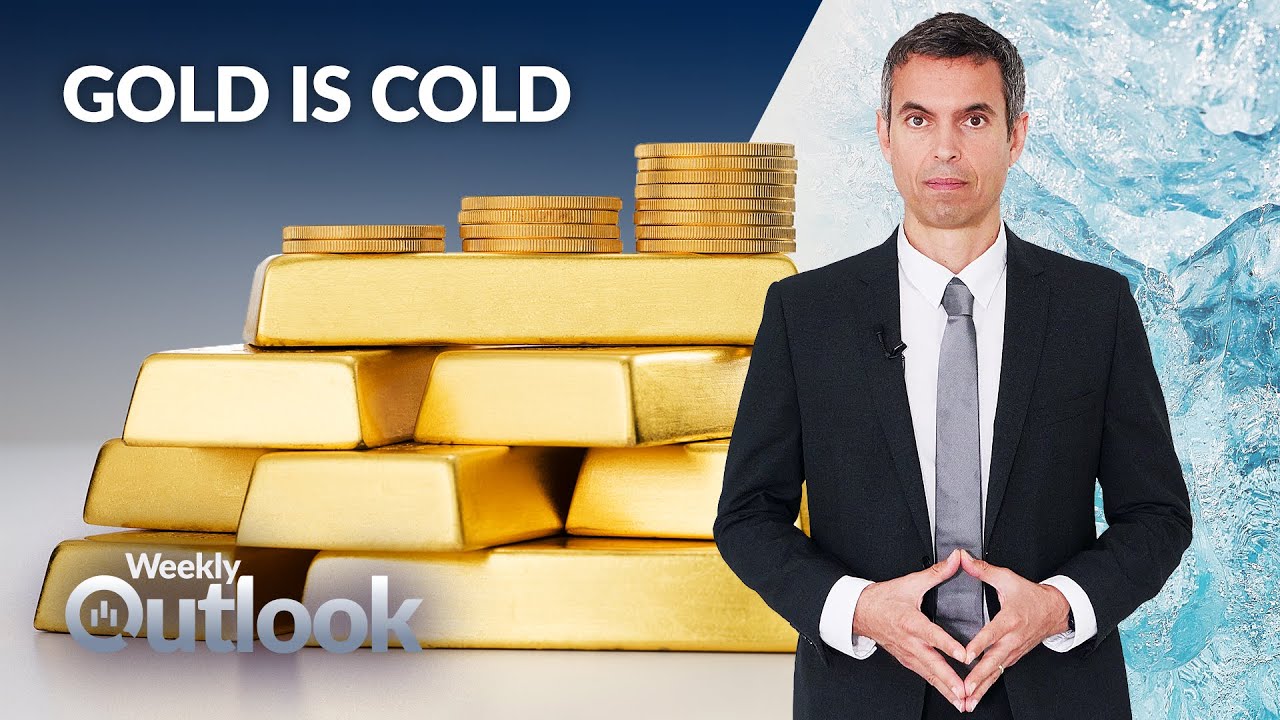 Gold suffers as the dollar rises

Last week was marked by a non-farm payrolls report that surprised to the upside, showing the creation of 943 thousand new jobs during the month of July. A number that contrasts with the recent hesitancy of the Fed, in bringing forward the timing of the tapering. This is the ActivTrades weekly Outlook, where every Monday we analyse the economic calendar and identify key events, focusing on how they may impact the markets. This week we will analyse the recent performance of gold, US inflation data and  we’ll end the weekly outlook by previewing  the release of UK GDP numbers.

Gold has recently been under the spotlight, down by almost 15 percent comparatively to the all-time high reached roughly a year ago. It is interesting to note that the precious metal weakness occurs at a time when there is still some uncertainty regarding the economic recovery, specially with the advance of the Delta variant in Asia.

The reason for the decline in the price of bullion lies in the strength of the dollar. The precious metal is priced in dollars, so whenever the greenback rises, the value of gold tends to suffer, and vice-versa. This inverted correlation has, over the last few months, been the dominating vector in the price action of gold, overriding even its traditional safe-haven status.

In the current scenario, specially after the release of the non-farm payrolls data on Friday, which pointed at a better than expected situation in the US job market, the outlook for the precious metal remains bearish. The FED looks set to start tightening its policies earlier than expected, meaning the dollar is likely to continue to rise.

Still in the US, on Wednesday the US department of labour and statistics will release the latest consumer price index data, related to the month of July. The previous reading was the highest since 2008, marking a year-on-year inflation rate of 5.4 percent during the month of June.

The consensus for July points at a slight reduction, to 5.3 percent, in July, which would still be well above the 2 percent target. Should these predictions materialise, or even be exceed, pressure will be mounting on the Federal Reserve, to start reducing its asset purchase program and start talking about cutting rates earlier than previously expected.

The argument from the side of the Fed has been that the state of the labour market still inspires caution, and therefore it would be too early to reduce the stimulus. However, last Friday’s NFP’s provided positive signs over the state of employment in the US, so a high inflation number will increase pressure on the Fed to act sooner, rather than later. A scenario likely to support the dolla

We’ll end our weekly preview by zooming in on the publication of the UK’s gross domestic product, which is due to happen on Thursday. The consensus is for the British economy to have grown 4.8 percent during the second quarter of the year.

The Bank of England is another institution coming under some pressure to bring forward the timing of the tapering, as the economic recovery roars-on and inflation threatens to become a problem. As a result, Last week, officials at the institution adopted a more hawkish stance, reducing the conditions required to start reducing asset purchases.

This change in stance supported the pound, which reached the highest level in relation to the euro since early 2020, due to expectation that the Bank of England will begin tightening policies before its European counterpart. So, a GDP number surprising to the upside could reinforce this scenario and lead to further gains for sterling.

This is all for today. We will be back next Monday with another weekly preview!

All information has been prepared by ActivTrades (“AT”). The information does not contain a record of AT’s prices or an offer of or solicitation for a transaction in any financial instrument. No representation or warranty is given as to the accuracy or completeness of this information. Any material provided does not have regard to the specific investment objective and financial situation of any person who may receive it. Past performance is not a reliable indicator of futures performance. AT provides an execution-only service. Consequently, any person acting on the information provided does so at their own risk