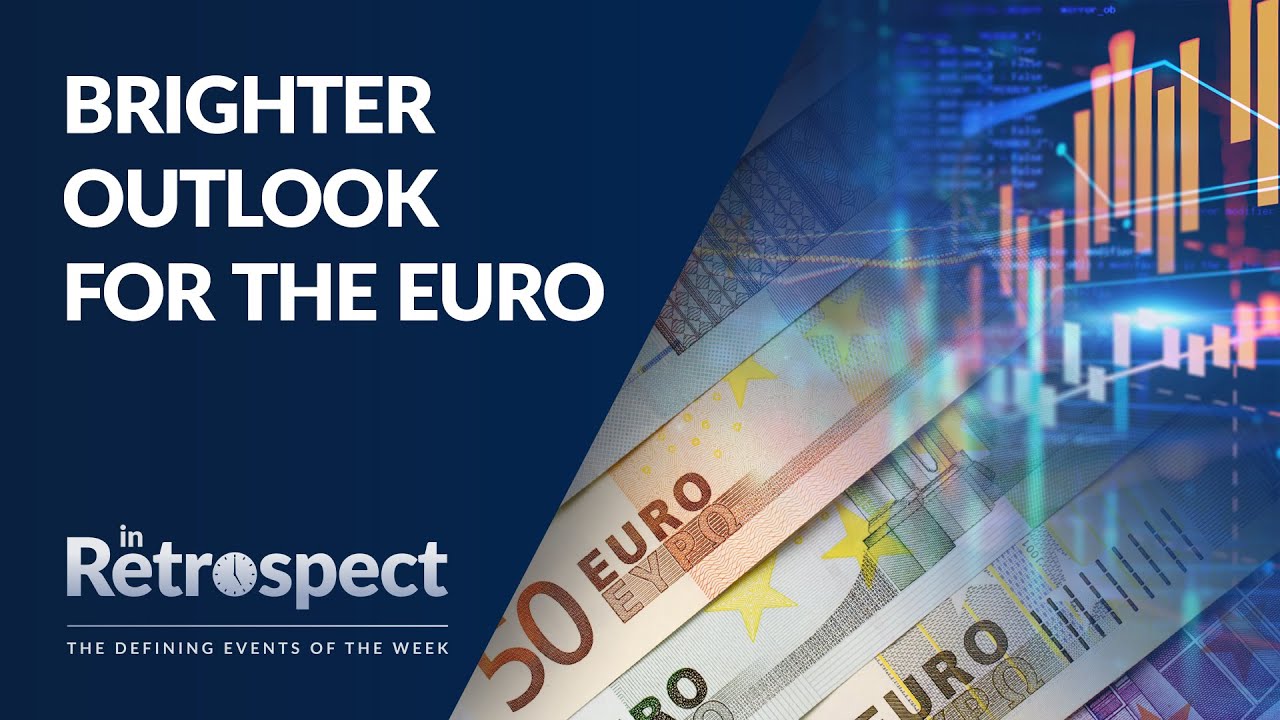 The week started well for sterling as British employment data, published on Tuesday was very positive, with unemployment dropping to less than 5% during the month of February. However, sterling suffered losses after the publication of inflation data on Wednesday.

The numbers themselves weren’t terrible, with year-on-year inflation for March coming at 1.5%, just below the expected 1.6%. So why is the pound losing ground if the outlook for the country’s economic recovery appears positive? There is some uncertainty among analysts about this, but it could well be that the dynamic between sterling and the euro http://bit.ly/AT-EURGBP, with the single currency gaining some of the ground lost earlier in the year, is causing broader weakness for the British currency. The euro has been on the rise since the beginning of April, following a more positive scenario unfolding during the second quarter of the year, regarding the way the EU is dealing with the ongoing health crisis. As prospects rise of a return to normality in the old continent rise so does the single currency, recovering some of the lost ground during the first quarter of the year.

This is why all eyes were in this morning’s publication of the eurozone PMI data, which delivered a better than expected number, revealing a strong activity in manufacturing and services, which boosted the euroland offered support to stock indices in the continent. In terms of media impact, the big story of the week was the attempt by a group of football clubs to form their own football cartel. The Super League, as it was called involved 12 of the top football teams in Europe that tried to start a new competition where they would play in their own millionaires’ league, in which they would always have a guaranteed place. Proponents of the enterprise, which was powered by JP Morgan, promised more than 4 billion euros a year, to be divided among participants. However, within 48 hours of its announcement the plan was dead on the water, as pressure from players, managers, fans and even politicians let to clubs, one after the other, to pull away and apologize for having considered taking part in the project.

The investment bank ended up being one of the great losers, having tried and failed to model a quintessentially European game according to American sport business models. Executives failed to anticipate the resistance that such profound changes in the game’s competitive model would trigger among the entire cross sections of society. JP Morgan will surely be looking to repair its reputation in Europe after this episode. Looking ahead to the next 7 days: on Monday we look forward to the publication of American durable orders data, Tuesday we have the Bank of Japan’s interest rate decision and on Wednesday the Fed’s FOMC will issue its policy statement and rate decision. Finally, on Thursday American GDP figures will be published and on Friday will the turn of the Euro Zone to reveal its GDP and inflation data.

All information has been prepared by ActivTrades (“AT”). The information does not contain a record of AT’s prices or an offer of or solicitation for a transaction in any financial instrument. No representation or warranty is given as to the accuracy or completeness of this information. Any material provided does not have regard to the specific investment objective and financial situation of any person who may receive it. Past performance is not a reliable indicator of futures performance. AT provides an execution-only service. Consequently, any person acting on the information provided does so at their own risk.

An operator is available

An operator is not available